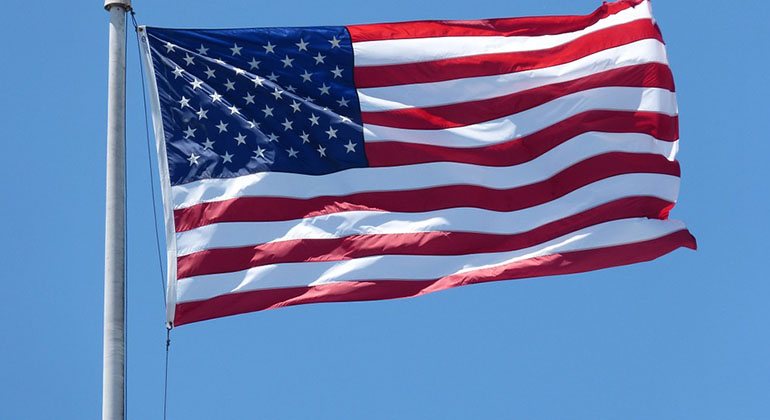 “I am not going to stand up to show pride in a flag for a country that oppresses black people and people of color. To me, this is bigger than football and it would be selfish on my part to look the other way. There are bodies in the street and people getting paid leave and getting away with murder,” said football player Colin Kaepernick to NFL Media in 2016.

Kaepernick made headlines last year with his refusal to stand during the National Anthem. This decision has caused division among sports fans and non-sports fans alike. Many view this choice as one of disrespect and retaliation; however, those protesting with him know that Kaepernick’s decision is bigger than just payback. These protests are driven by the injustice, intolerance, and inaction that continues to be present in the country. They are not are done out of disrespect toward this country’s flag or military, but rather a call to action for those who feel underrepresented by the officials and representatives that are meant to take care of them.

“[Athletes] have said that the protest is not in any way targeted towards the military. They appreciate and respect soldiers that protect us and give us the right to have the opportunities we have in America. The protest is honestly targeting Donald Trump and his administration, as well as the corrupted society we have here in America,” said senior Tyler Harris.

Athletes have also spoken up about their reasons for taking a knee during the singing of the National Anthem and give nothing but respect to those who have fought for the United States and what it stands for. Unfortunately, the media and members of society don’t always listen.

These protest are, instead, meant to draw attention to a problem that is occurring in the United States. The efforts to effect change by speaking out in a more restrained fashion have fallen on deaf ears in the past, so a more public approach seemed to be the next feasible option. By utilizing their status and national platform, athletes are bringing awareness to a prevalent issue in the country.

“I feel like our president does not share a positive attitude, or even represent this country in the best way possible. I believe he only cares about the privilege, but doesn’t care about the less privileged people in America. I do believe that in the future things will definitely get better as country in whole and show true support towards all citizens,” said Harris.

Standing up for those who don’t have a voice is not only a responsibility but also a right of the American people.

“I think it’s important for individuals to have the right and freedom of speech to express their opinions and views and to try to advocate for change. I’m not sure that the vehicle they’re using are going to get them where they need to go. When you look at these multi millionaires, maybe they could use their influence for more direct change in the communities in which they live and play and their message might get lost in what they’re doing now, which would not be productive for what they want done. If what they want to get accomplished they can possibly do it in a more individualized, smaller area and see more change than what they’re trying to do globally. I think it’s important to think globally, but act locally,” said physical education teacher John Sheridan.

Written in a time where racial intolerance was commonplace, the National Anthem takes on a more progressive and inclusive mindset in 2017. The lyrics of the anthem speak not of intolerance and hate, but one of inclusion and freedom. The problem that is being protested today is not one with the Anthem itself, but rather the way the United States is living up to this message.