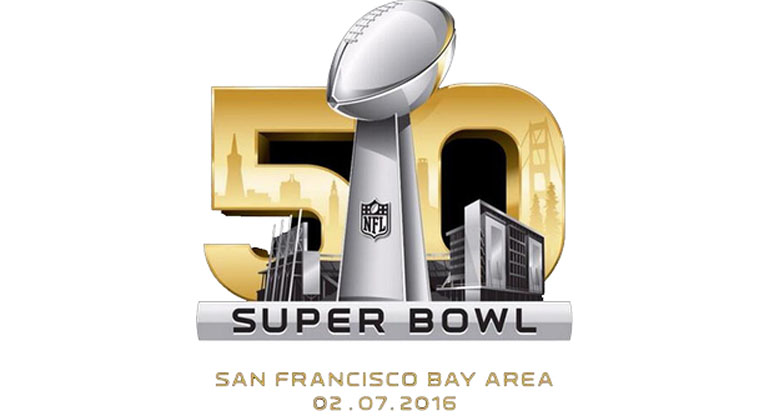 As the 50th Super Bowl approaches this year, football fans restlessly wait to see the Denver Broncos and the Carolina Panthers face off on Feb. 7. The Broncos will make their ninth appearance to the Super Bowl, while the Panthers make their second.

“I think that the Broncos are a more balanced team than the Patriots. Despite New England’s great defense, I think Broncos have better [defense]. However, Tom Brady knows what he’s doing in the playoffs, while [Peyton] Manning has been struggling in recent weeks,” said sophomore Dhruv Patel.

Predictions for the Super Bowl have always been a tradition nationwide. Bets, competition, and brackets for the fans keep anticipation for the big game high. Getting together with friends and family to watch the preceding games is another way to spend time before the Super Bowl.

“My family usually goes to my uncle’s house, or we go to one of my friend’s houses because they have a party for the Super Bowl most years. Wherever we go, the host of the party usually sets up betting squares. Betting squares are pretty much a 10×10 grid with the numbers 0-9 in random order on each side. To get a square, you have to pay $5. To win, you look at the last number of each teams’ score at the end of each quarter, and whoever’s square has those numbers, wins [the money] for that quarter,” said sophomore Nick Nellesen.

Although the Super Bowl game is the main attraction, other aspects of the Super Bowl, such as the halftime show and the commercials are reasons why some people watch. For Super Bowl 50, Beyoncé will be teaming up with Coldplay and Bruno Mars. This is both Beyoncé’s and Mars’ second time performing during Super Bowl halftime, his first time being in 2014, and Beyoncé in 2013.

“I definitely think [the halftime shows] are interesting; there’s always something to take out of them. Last year there was the Left Shark, and before that there was that really ugly picture on Beyoncé. I wouldn’t say I have a favorite [halftime show] though,” said Patel.

Last year’s Super Bowl was watched by more than 114,000,000 people just in the U.S. Because the Super Bowl is one of the most watched events in America, getting a commercial to air will cost a plateful of money. Super Bowl XLIX set a record for the amount of money needed to air a commercial: $4,500,000.

“The commercials are always really good and funny. They’re always something to look forward to. I like the ones Doritos puts out because they’re always the best. The GoDaddy ones from a couple years ago were hilarious too,” said Nellesen.

Audience members don’t have to be a football or even a sports fan to join the 114,000,000 people watching the Super Bowl. Spending time with friends and family during that night is enough to have a good time.

“I think [the popularity of the Super Bowl] partly has to do with football being the most popular sport in the U.S. It’s like what soccer is to Europe. I think it’s both a tradition [to watch], and most people like to genuinely like watch it. Even if some people aren’t interested [in football] or don’t care who wins, people still enjoy the excitement of watching the Super Bowl,” said Nellesen.

Other than the Super Bowl, sports fans love to watch the various large sports events such the Stanley Cup for Hockey, or anything that appeals to them.

“I watch the [FIFA] World Cup, NBA Finals whenever they’re on, and sometimes the MLB World Series. I think the World Cup is a lot of fun to watch, but the Super Bowl is definitely my favorite. I’m excited to see what’s in store for the game this year,” said Patel.